# Seoul of a Nerd

Okay, let's start off with something materialistic.

There is a great place in Seoul - 9th floor of Kukje Electronics Center. Why is it so great? I'll tell you - TONS of anime and game stuff (like figures, toys, etc.) 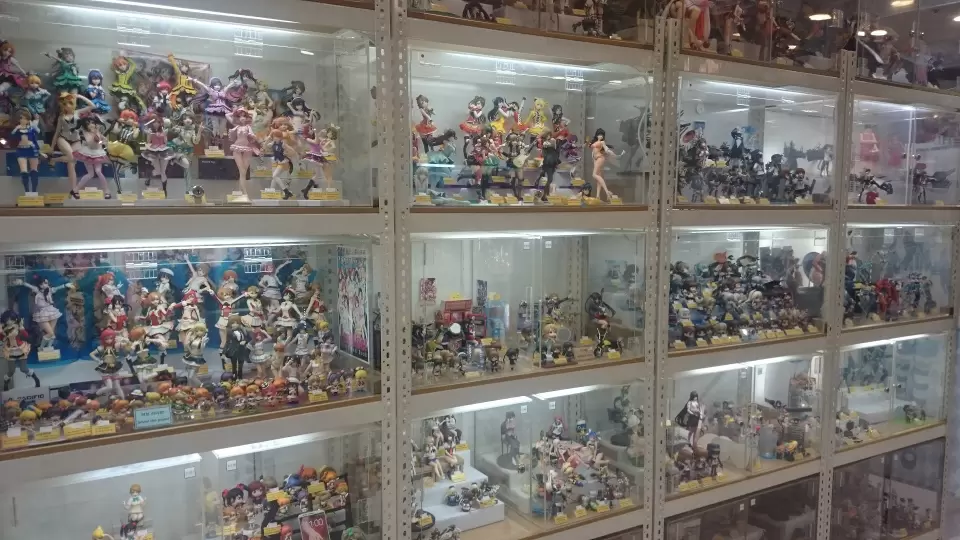 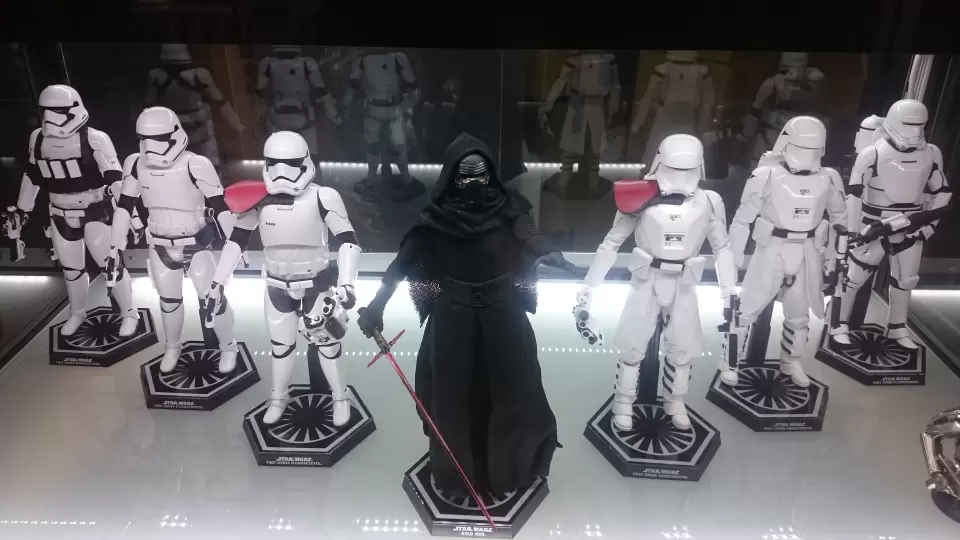 I know, I know, you are already asking me "Whoooa, dude, how can I get there?". Here are directions: 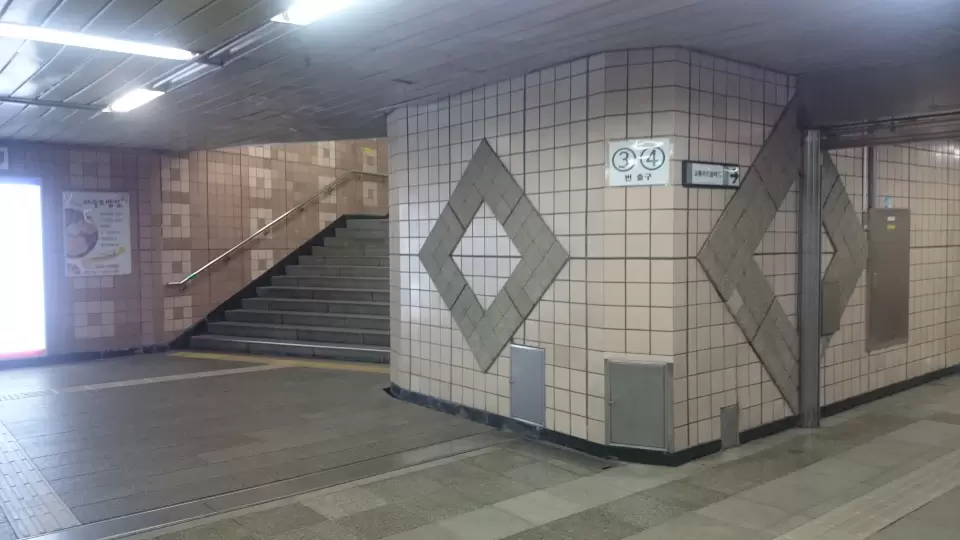 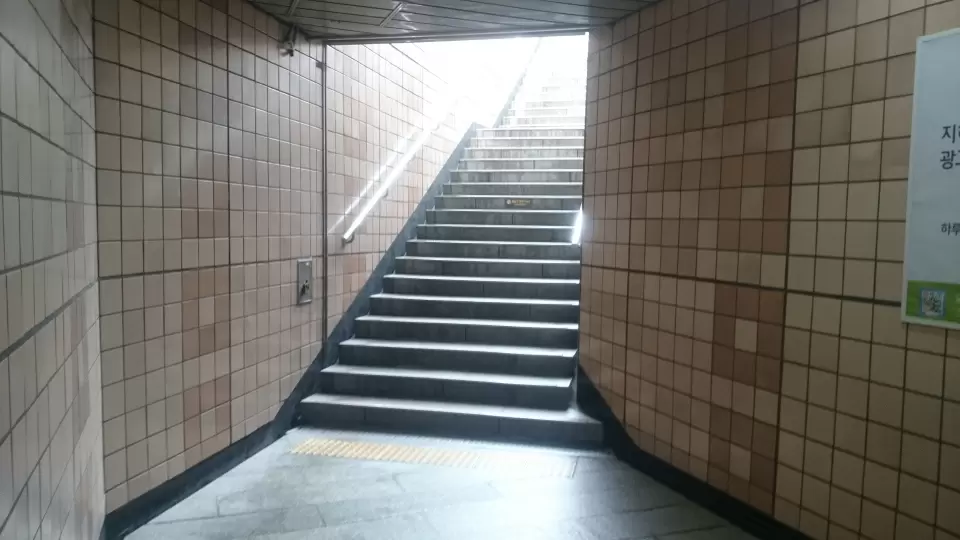 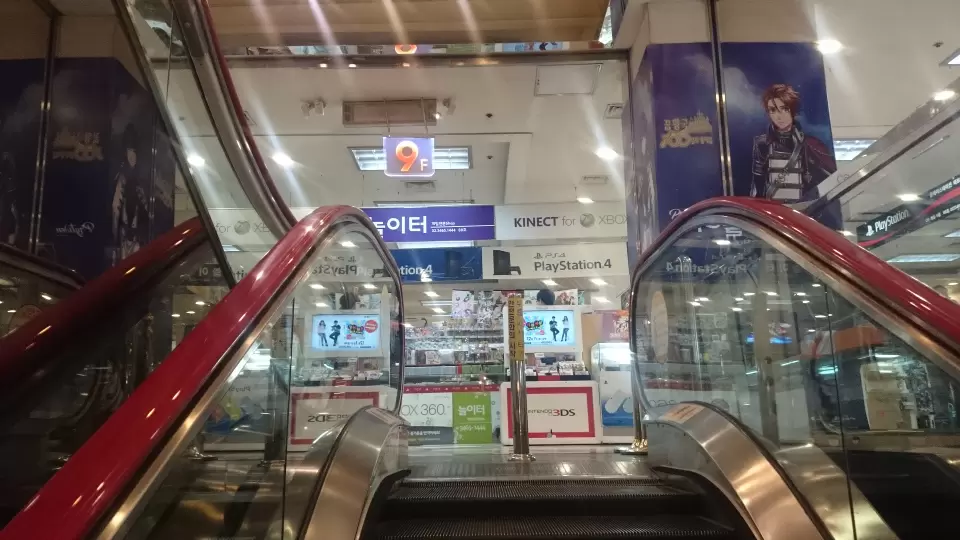 And you are here, enjoy your stay! Also, I would highly recommend NoNo21 shop there, they always have tons of stuff from both games and anime. I won't give directions for it, but you won't miss it as it's very big. 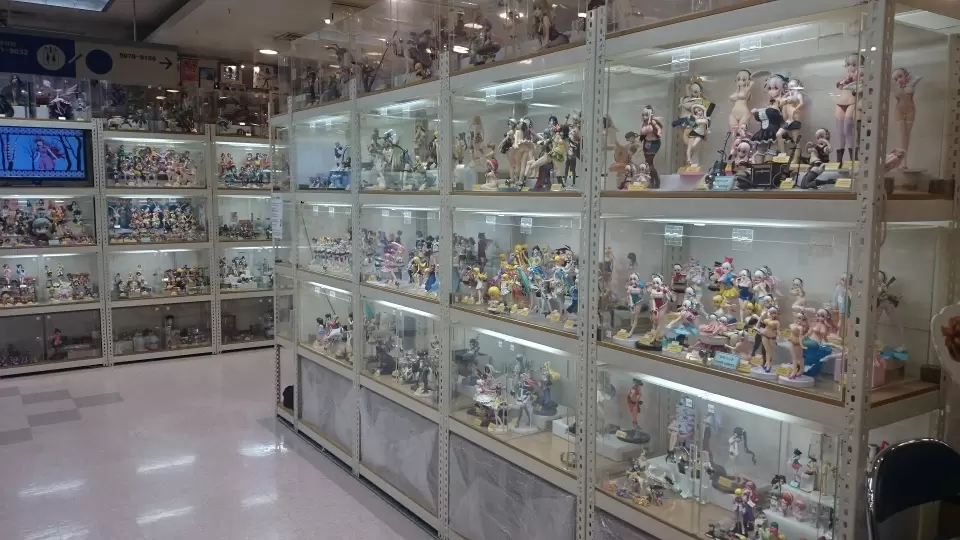 Alright, you've got what you wanted, and now it's time for a boring story of why I've come up with this article:

Back in 2014 I went to the Seoul for the first time. The friend of mine recommended me to go to some specific place that would blow my mind (and it did). He shared a link to a blogpost of a cool dude in which there were directions of how to get there (thanks, mate, though I even don't remember what's your name). Years went by and last week I went to Seoul, again. Buut~ the blog went down (so, basically, this post is just an attempt of ressurection of that post) and my friend forgot where was that place.

I wanted to go there again to buy myself some stuff and just to admire to it, but here is what I remembered:

"Okay" - I thought - "Let's just Google it". After an half-hour of searching I concluded that one of these statements is right (I don't know which):

Still, I got an answer - Kukje Electronics Center. I looked it up in Google Maps and was glad to know that it was near subway station Anguk (I was living in, like, 15 minutes of metro riding away). Everything went great, at least I thought so, until my sister noticed that we went to other station two years ago. "Yeah, you are right, what the hell?". If only I would know it by then:

Android Google Maps shows only one search result per query

After another half-hour searching I found out real address of this center:

Yeah, you can also search Google Maps Desktop and select the one that lies near Nambu Bus Terminal